There are many Saturn variants and each generation came with a slightly different CD-ROM drive. Those are not fully compatible with each other, require different ODE devices, and Phoebe must be properly configured first in order to work at all.

NOTE: This configuration can be also done (or changed) by the end user but will require some soldering – nothing difficult though.

Unfortunately there isn’t any easy way to tell these differences apart unless you open the console and look inside. You might have some luck with the serial numbers but please note that the internals could have been swapped, due to repair for example. To add insult to injury the official VA numbers are pretty confusing and “Model” designation based on the two most popular outer case types is not very helpful.

I’ve made this page to help people properly identify their Saturns, so that they can pick the correct ODE and its configuration.

NOTE: VA0 units have the power supply (PSU), buttons and LEDs attached to the upper case. 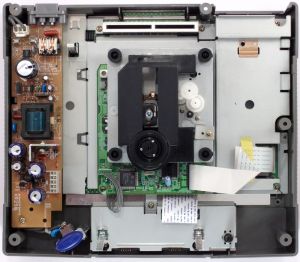 NOTE: Type-3 can have a so-called trap board which needs to be removed along with the drive for ODE to work. 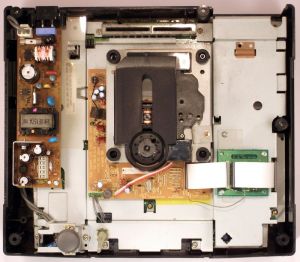 NOTE: Type-4 always has a white stripe around the drive PCB. It can also have a so-called trap board which needs to be removed along with the drive for ODE to work. 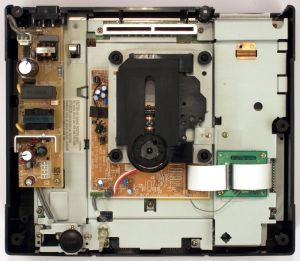 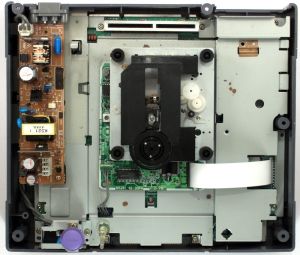